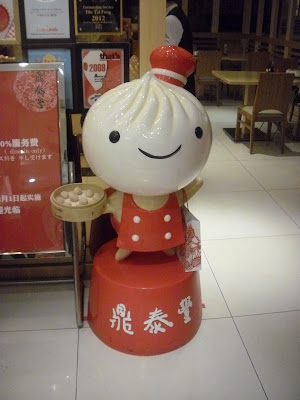 Come on now, you didn't think I'd go all the way to a city with a branch of Din Tai Fung 鼎泰豐 and not pay a visit? And so it was I ended up in one of the four Beijing outlets of this superior dumpling chain. Dining solo, I went for a small steamer of pork & crab xiao long bao 蟹粉小笼包 (5 pcs) and I tried pork & black truffle xiao long bao 黑松露小笼包 (5 pcs) for the first time. 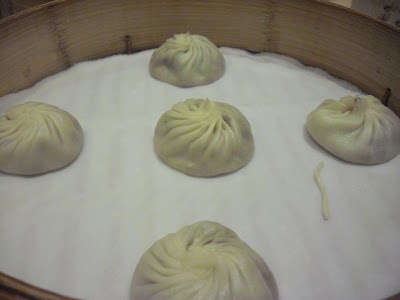 To be honest, my first reaction was that the soup-filled dumplings had shrunk compared to previous visits to Din Tai Fung. That said, I might have been conditioned by having spent a week in Beijing where the portions are far from delicate. 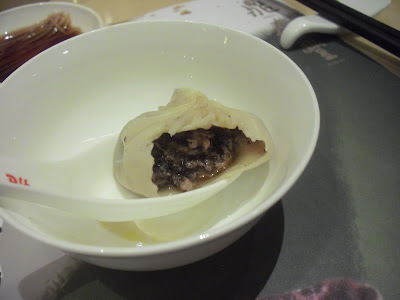 Naturally, the dumplings were of the highest quality. In particular, the black truffle ones were in a league of their own, as the steaming process seemed to accentuate the flavour of the truffle. Simply, if you ever get the chance to try the pork & black truffle xiao long bao then you must take it with both hands. 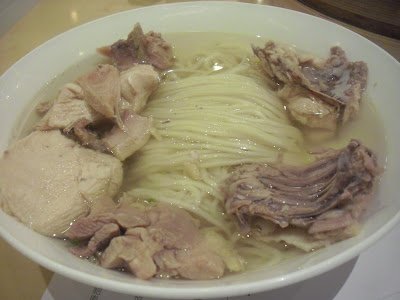 But it's not just the dumplings that mark out Din Tai Fung. Rather like the annoying classmate at school who was academically smart and excelled at sport and anything else that took his or her fancy, Din Tai Fung has many strings to its bow. Take for example, its steamed chicken noodle soup (元盅鸡面), which ranks up there as one of the finest noodle dishes I've ever tasted – a perfect marriage of superior chicken soup to springy noodles. 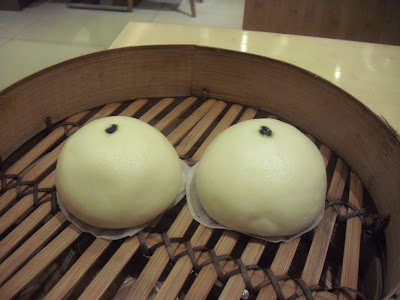 To round off my meal, I went for some steamed sesame buns (芝麻大包), and these were also bloody excellent. Fluffy white buns with a melting black sesame filling; this was the perfect end to another exceptional meal at Din Tai Fung.

In addition to the excellent food, I would like to single out the service at this restaurant, as it ranks up there as some of the best I've ever experienced in China or for that matter anywhere. By that I mean the servers had a preternatural sense as to when I needed assistance as opposed to the phoney, pre-programmed 'is everything alright, sir?' school of service. Looking back, if anything, the service was too good, as it stretched me to my limits in Mandarin!

The only slight downside was the location. I'm not really a fan of the Asian practice of locating restaurants in shopping malls, but if you are sat looking in, not out, then you can just about imagine you're not eating in the basement of a department store. Having said that, there are worse examples of shopping mall restaurants than this particular one.

And as is customary on my blog, this is the point in my review of Din Tai Fung to implore you to sign the petition to bring this superior chain to London. Do it, now!

I'd also like to give a quick mention to another xiao long bao specialist by the name of 一品小籠 (there's no English name but its name in pinyin is Yi Pin Xiao Long). The vibe at this eatery is more casual than Din Tai Fung, and while the dumplings aren't quite as good, they're a lot cheaper. 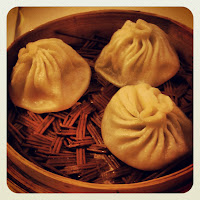 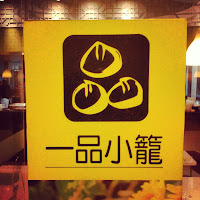 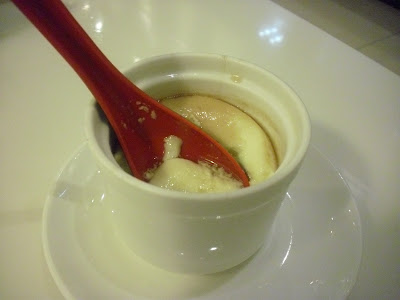 As well as xiao long bao, the menu consists of dim sum-sized dishes such as steamed egg. There are branches of 一品小籠 across Beijing, and they are ideal for a quick pit stop although I should warn you that the menu order sheet is written solely in Chinese.
Posted by Mr Noodles at Wednesday, July 25, 2012